Fort Collins is a vibrant city with 300 days of sunshine and clear-running rivers. However, its beautiful landscape and proximity to the mountains can put the city at risk for flooding. The Cache la Poudre River, which begins in the high peaks of the Rocky Mountains and meanders down through Fort Collins, features stunning scenery for both residents and visitors to enjoy.

While picturesque, the Poudre River is subject to floods from snowmelt and thunderstorms. In fact, when a military post was first established in 1862 near the town of Laporte – then named “Camp Collins” – a roaring flood destroyed the camp, forcing settlers to relocate to higher ground near present-day Downtown Fort Collins.

Over the 19th and 20th centuries, other massive floods such as those in 1904 on the Poudre River and 1997 on Spring Creek have caused loss of life and significantly damaged roads, bridges, homes and businesses, forcing the City of Fort Collins to pay more attention to the power of nature and the importance of living adjacent to rivers and streams. 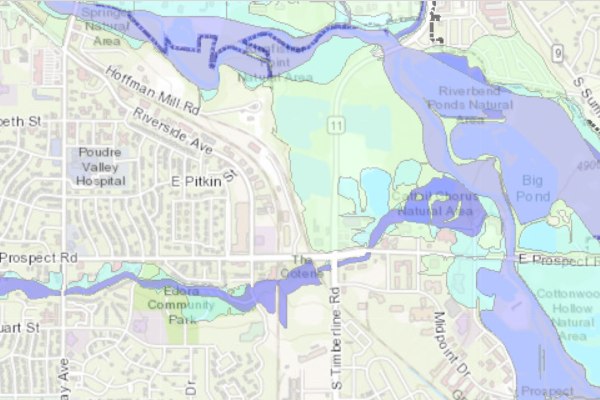 Everyone Has Flood Risks 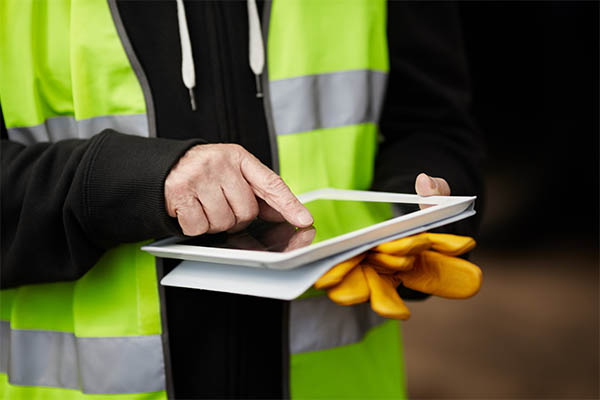 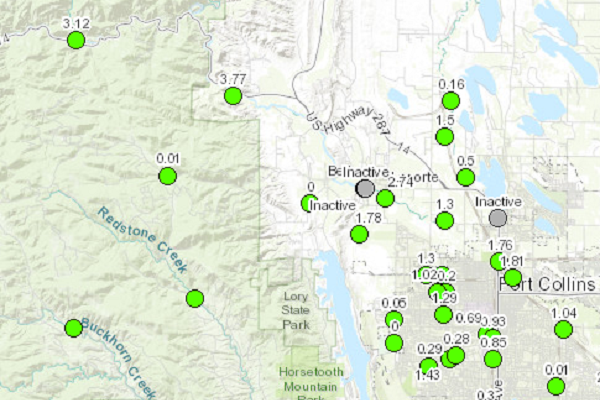 Stay informed during a flood. 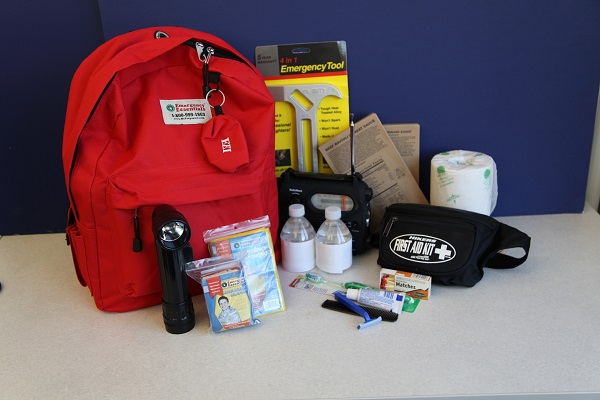 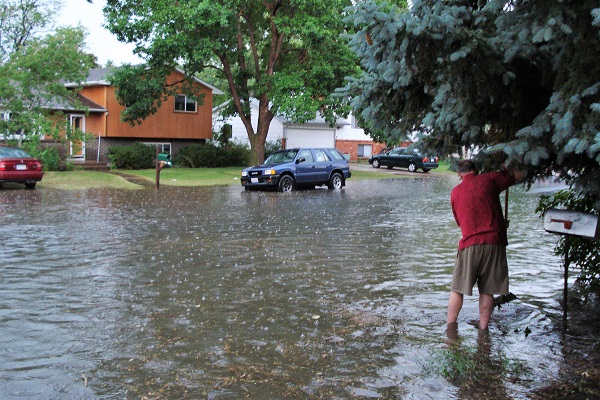 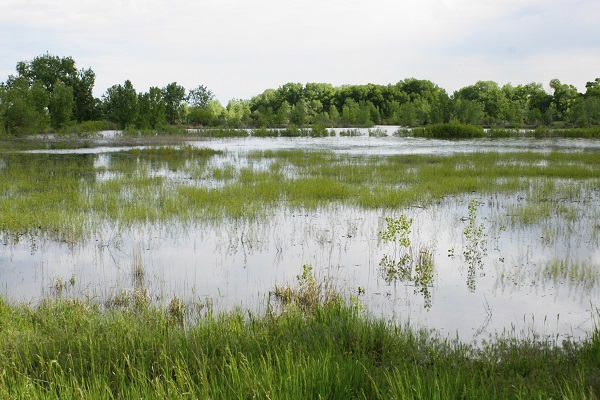 Bluegrass lawns generally require 1" or more of water per week, depending on the weather.