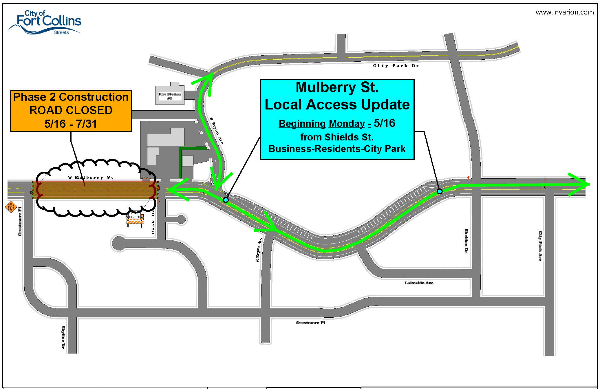 Fort Collins Utilities has identified three sewer collection areas in need of rehabilitation in north Fort Collins. One of these reaches is located near City Park, north of West Mulberry Street and west of South Bryan Avenue.

The existing clay tile sanitary sewer mains are undersized, have inadequate slope, numerous areas of settlement (bellies), offset joints, broken pipes and heavy root intrusions. In addition, a portion of the existing system lies in the backyards of several houses along West Mulberry Street and is very difficult to access and provide frequently needed maintenance. The result is a poorly functioning sewer system, with inadequate flows, sewage backups, and high maintenance requirements. 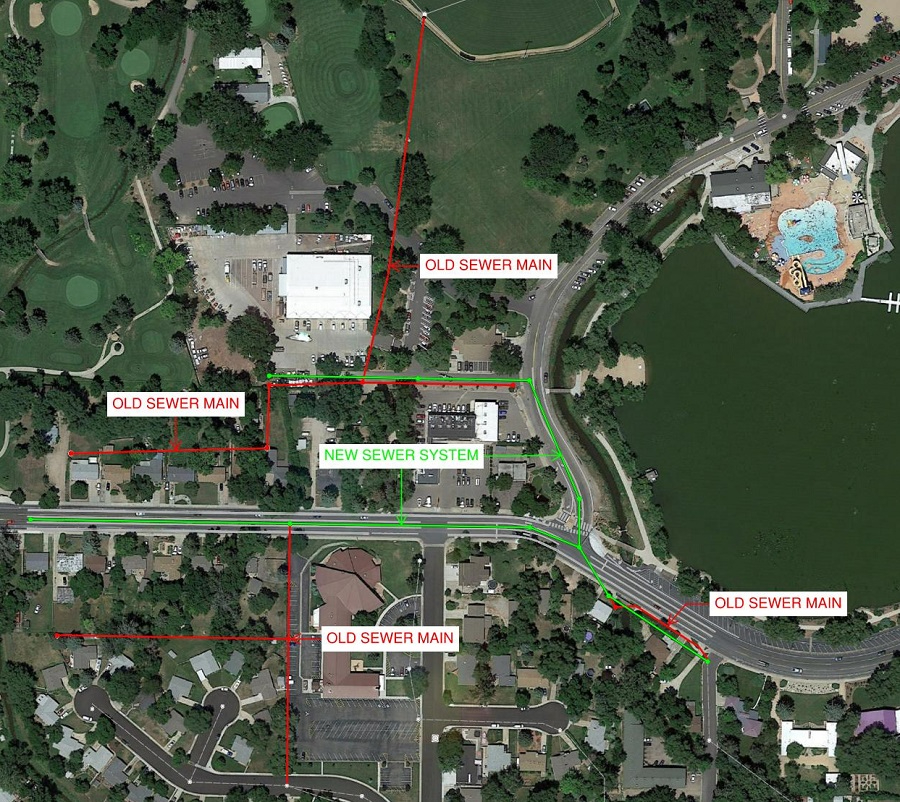 Utilities’ contractor will abandon and replace old sewer mains with a new main in Mulberry Street near Sheldon Lake. They will relocate and replace 17 sewer services currently located in backyards on Mulberry Street and tie into the new main in the Mulberry right of way. Utilities will work to minimize disruption to the business park and always keep access open for the Park Shop and fire station. 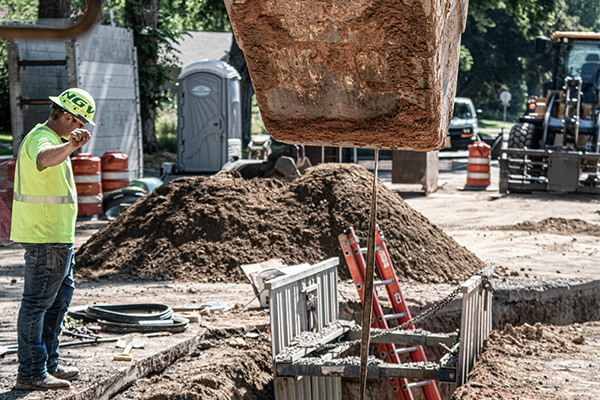 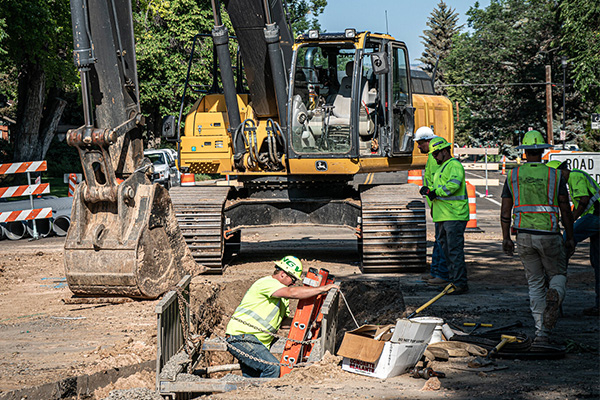 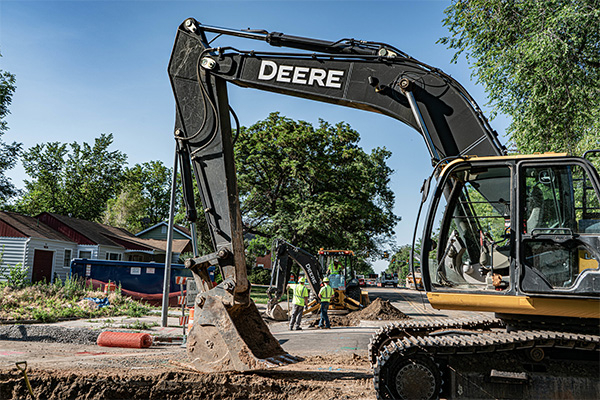 These images are representative construction photos, typical of large pipe installation in the street. 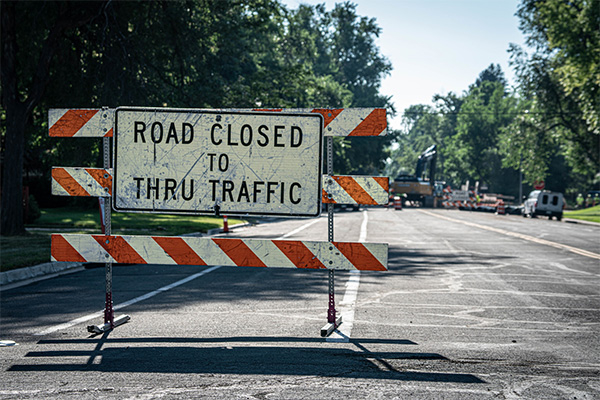 Roads and intersections are closed for safety and to complete the job as efficiently as possible. Safety for residents, bike riders, commuters, pedestrians and work crews is a top priority. Barricades and fences will be used to clearly mark areas of excavation at nights and on weekends. Detour routes will be provided as needed. Please keep children and pets away from construction zones.

We will post periodic updates on Nextdoor and you can sign up to receive email updates here.

There are many ways to pay your bill, including online, in-person and by phone.

It’s important to know your flood risk and be ready.