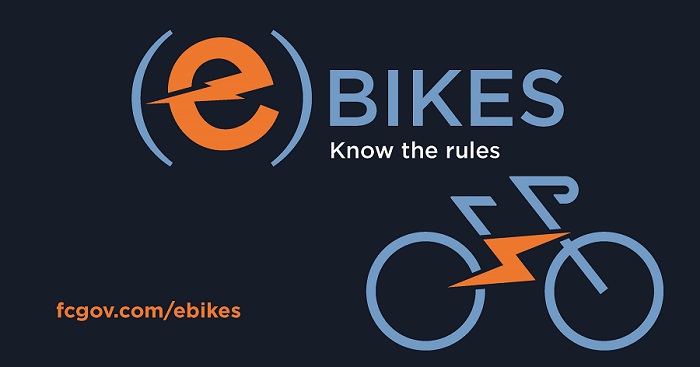 On April 21, 2020 the Fort Collins City Council approved City and Traffic Code updates to allow Class 1 and Class 2 e-bikes on paved trails following the completion of the pilot program, which was implemented this past year. E-bikes are not permitted on soft/natural surface trails.

Class 1 and Class 2 e-bikes are defined as bicycles with an electric motor with a top speed of 20 miles per hour.  All other e-devices or motorized devices (such as e-scooters and e-skateboards) are not allowed to be operated on the City's Parks and Natural Areas trails (unless they qualify as a personal mobility device under ADA regulations).

Report a safety concern or conflict

Report a safety incident or concern

Thank you for your feedback!

Recommendations from City Boards and Commissions

Staff presented the results of the pilot program to the following City Boards, Commissions and Committees; to date, seven have voted in favor of allowing both Class 1 and Class 2 e-bikes on paved trails, or just Class 1 e-bikes.

During the pilot program, the City of Fort Collins joined Boulder County, Larimer County, and the City of Boulder as a funding partner in the completion of a Literature Review to provide a snapshot of relevant research related to e-bikes and how they are being addressed in other jurisdictions. The literature review also assessed broader topics related to recreation conflict and emerging technology. The key findings from the literature review were: 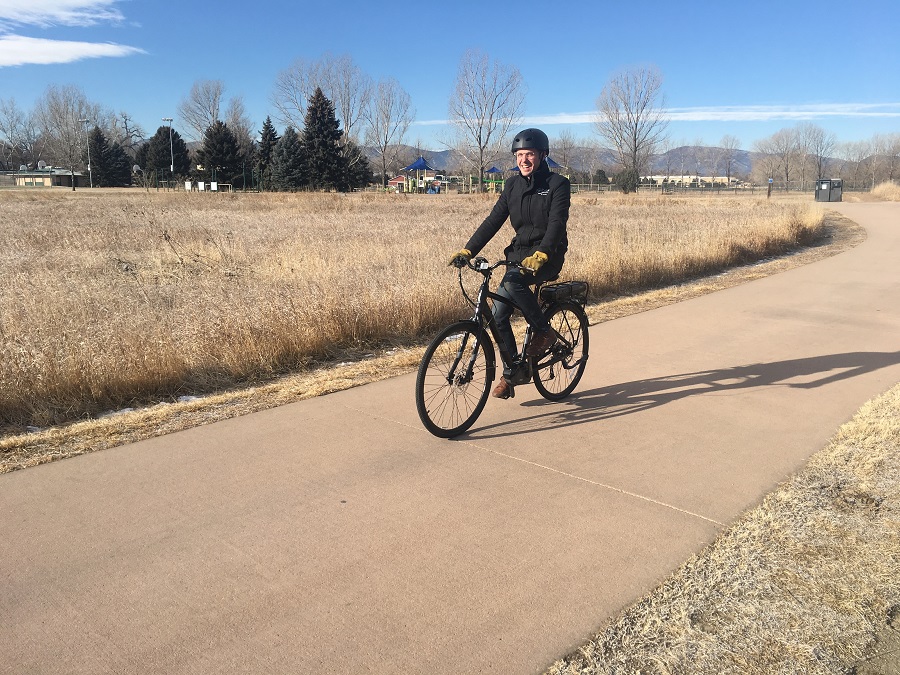 The change was prompted by a new state law allowing e-bikes on trails unless otherwise restricted by a local jurisdiction, and the growing popularity of e-bikes. The City’s Bicycle Advisory Committee, Transportation Board and six other City Boards passed recommendations in support of a pilot program to allow and evaluate e-bikes on paved trails.