The City of Fort Collins believes one of the keys to a healthy community is the ability to house its residents in good quality, affordable housing. The City plays an important role facilitating the supply of affordable housing, including allocating local, state, and federal funding to housing providers, setting policies and regulations, and coordinating with housing developers and initiatives. 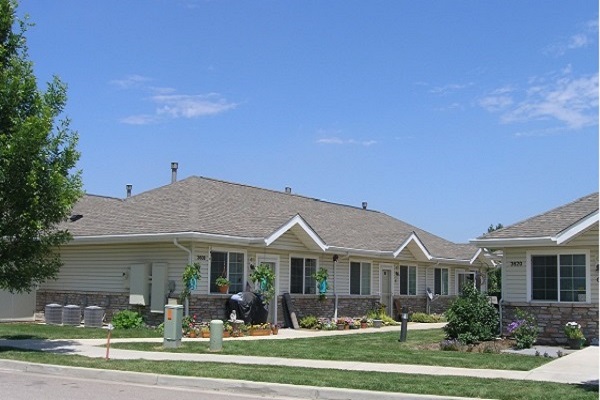 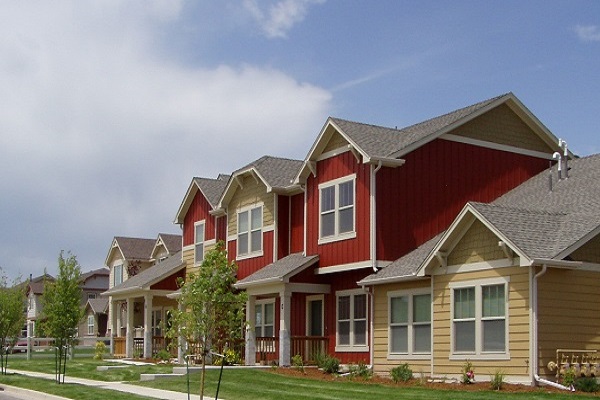 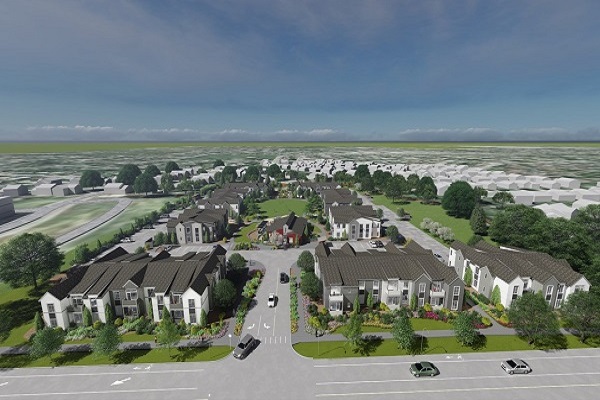 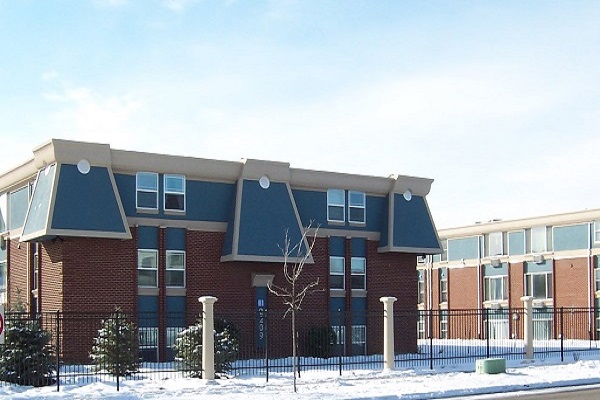 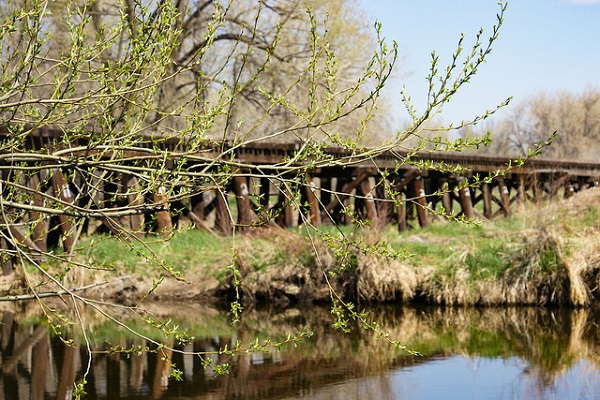 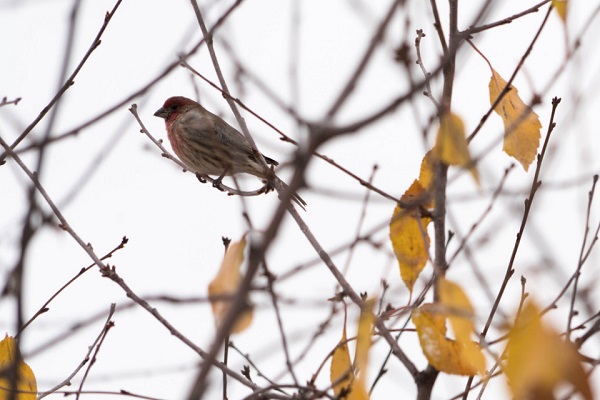 Affordable Housing on Our City

The City of Fort Collins plays a role in helping the community with affordable housing for families making the lowest wages – from working as a partner with non-profit housing agencies to providing fee waivers to developers. Through its Affordable Housing Strategic Plan, which was adopted in 2015, the City has set a goal to help developers build about 188 affordable housing units per year through 2019. The aim is to have 10% of the City’s housing stock be affordable by buildout around 2040, which is the estimated timeline for when the city will reach its potential for development in terms of amount and location.

Visit the Our City page to learn about upcoming events and give your feedback about the state of affordable housing in Fort Collins.