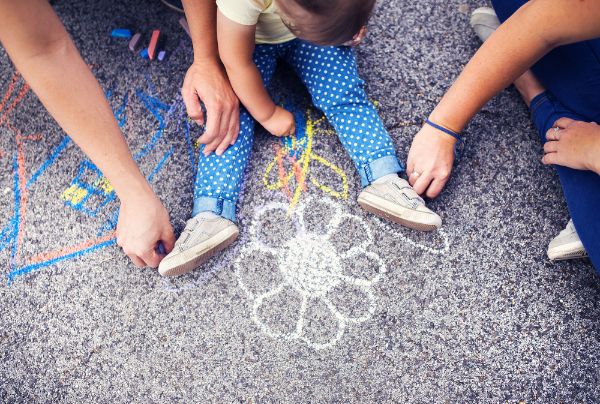 In 2021, the Fort Collins City Council authorized the creation of the Immigration Legal Fund pilot program. Continued funding for the program has been approved in the 2023 and 2024 City budget. Money from this program is used to fund legal services related to residents’ immigration issues, including, but not limited to: pursuing a pathway to citizenship or permanent residency, legal representation, education and outreach, and legal clinics.

Numerous municipalities across the United States have established similar funds, citing benefits to the overall community.

In Fort Collins, about 4,500 residents need immigration-related legal services, and it is estimated that hundreds of cases have unmet legal needs in the community. As of December 2020, 83 Larimer County residents were in detention with unmet legal needs, and Poudre School District reported 54 students who are eligible for Special Immigrant Juvenile Status and need pro bono legal assistance.

How does it work?#

The Immigration Legal Fund will provide funding for the City to contract with a community organization, attorney, or law firm that can provide legal services for immigration issues. The service provider will be selected through a Request for Proposals (RFP) process.

Do you need Immigration Legal Services?

Who is eligible for the program?

Fort Collins residents who have immigration-related legal needs are eligible.

What types of legal services can be provided by the program?

Examples of case types and issues that can be covered by the fund are:

Program funds can also be used to pay for program administration, education, and outreach.

*Special Immigrant Juvenile Status refers to situations involving minors in the United States who need the protection of a juvenile court because they have been abused, abandoned, or neglected by a parent. If SIJ classification is granted, those minors may qualify for lawful permanent residency (also known as getting a Green Card).

How was this program funded?

City Council authorized up to $150,000 for the program from existing reserves. No additional taxes have been raised to support this program.

Why did the City decide to fund this program?

The City and City Council believe that this program will have both benefits to individual residents and to the community as a whole. Providing immigration legal services to residents will enable those individuals and families to continue to be positive contributors to Fort Collins and to participate fully in the community.

In addition to enhancing cohesion and culture of Fort Collins, this program anticipates significant economic benefits to the community, including workforce development.

This program also fills an existing gap in services by the private sector.

Is this program permanent?

Not at this time. The Immigration Legal Fund is an 18-month pilot program that will run through January 2023. It will be evaluated after the pilot period.

Are there specific City priorities that this program supports?

Yes. This program supports several outcomes outlined in the City’s 2020 Strategic Plan, which outlines goals for the next five years. Those outcomes are:

You can find the 2020 Strategic Plan at the link below.

How will this program be evaluated?

City staff have proposed several quantitative statistics to be used in evaluating the program:

Yes. City Council began considering this issue in September 2020 and considered written and verbal public comment throughout the process. Overall, there were slightly more comments received by council that supported the creation of the Immigration Legal Fund.

Predominant themes that emerged from public comments in support of a municipal immigration legal fund were:

Comments in opposition to municipal funding of immigration legal services largely reflected an underlying desire to limit immigration into the community.

From October 2021 through September 2022, the Immigration Legal Fund service providers assisted 97 people with direct legal representation in immigration matters. Including:

U Visa - victims of crime

Deferred Action for Childhood Arrivals - youth who arrived in the U.S. during a specified time period

T Visa/Office of Trafficking In Persons - victims of human trafficking For more information on the Immigration Legal Fund, contact: