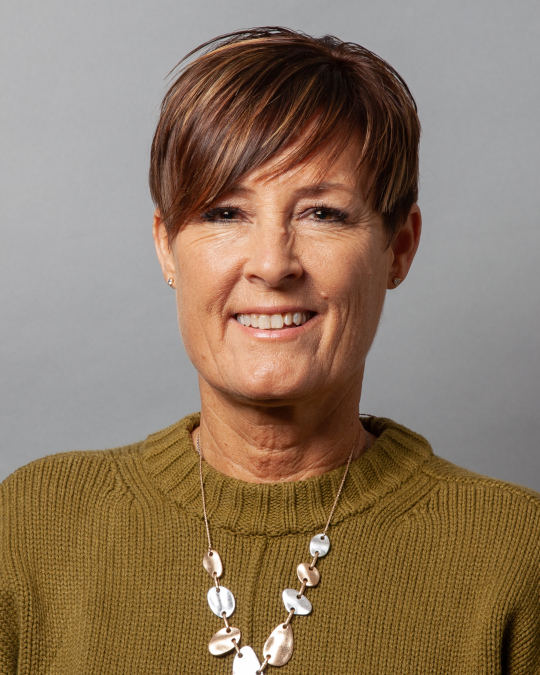 Elected in April 2021 to fill the term vacated by Kristin Stephens in District 4, Shirley is a 20-year resident of Fort Collins who has been married 32 years and has four adult children.

Originally from West Texas, Councilmember Peel graduated from Angelo State University with a degree in Elementary Education with an English minor and Kindergarten certification. Shirley taught 4th grade and Kindergarten on the Texas/Mexico border for four years before moving to the Wilson Ranch with her husband. While living on the ranch, Shirley developed an early childhood program for underserved children living along the border. This experience was transformative and fueled Shirley's lifelong commitment to education and learning for all.

After three years of ranching, she moved with her husband to College Station, Texas, where he attended graduate school, and Shirley was a stay-at-home mom who homeschooled their children.

After moving to Colorado in 2001, Shirley became actively involved in her children's schools and athletic activities as a volunteer. In 2007, Shirley founded Christian Core Academy, where she has served as a teacher and administrator and previously served on the board. Shirley and her husband Kraig are delighted to make Fort Collins their forever home, and Shirley is honored to have been chosen to represent the people of District 4. She has a strong commitment to the core municipal services provided to the community. Those who work with her speak about her willingness to dive deeply into a topic, ask questions, and listen fully to others. She is data-driven and interested in learning all sides and perspectives of an issue to make informed decisions. She works to find the mutual intersection with others on the most pressing issues to be addressed and who should be involved. Shirley believes if there is alignment on the outcome, it is natural for people to have different opinions about the “how,” which is where dialogue is critical.

As an educator, Shirley is passionate about issues that impact mothers, families, and children and believes healthy families make healthy communities. She works to build bridges that give voice to all perspectives and believes in leading with love and empathy, even when disagreeing on something. With her natural curiosity to learn in her service as a Councilmember, she welcomes diverse views as a way to understand all sides of an issue. Shirley has said many times, "this has been her favorite job ever."

Want to e-mail all City Councilmembers and the City Manager at once?
Use: cityleaders@fcgov.com

Enter your email address below to receive the username/password with login instructions:

Under the Colorado Open Records Act (CORA) all emails to and from City Council are subject to public disclosure, with limited exceptions. To promote transparency, emails will be visible in an online archive, unless the sender puts #PRIVATE in the subject line of the email. However, the City of Fort Collins can't guarantee that email to or from Council marked "#PRIVATE" will remain private under CORA. Generally, the online archive will be updated twice a week.