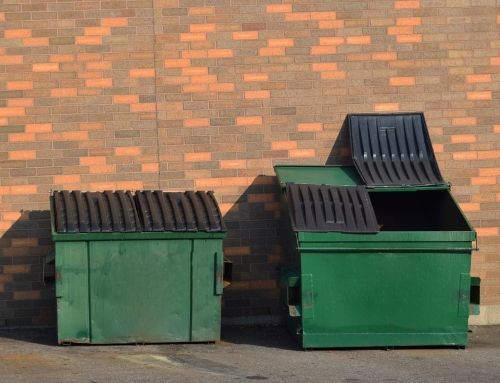 As of June 30, 2021, all trash / recycling haulers in Fort Collins city limits are required to charge all customers for baseline recycling service including businesses and multi-family customers (apartments and condos).

This provides businesses and residents in apartment / condo complexes the same level of access to recycling that single-family homes have. 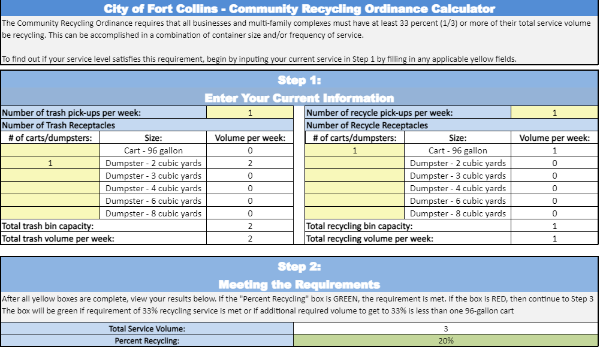 Contact your waste hauler to sign up for or increase recycling service.  Help calculate the right service level for your location by using this Service Level Calculator.

The City’s WRAP (Waste Reduction and Recycling Assistance Program) has a variety of resources available to establish a successful recycling program.

The program can provide:

A variance may be granted to a location with special circumstances by the City of Fort Collins if:

Apply for a variance by browsing the variance instructions and filling out the Recycling Variance Request Form.

Completed forms should be submitted to environmentalcompliance@fcgov.com.

After the form is reviewed, a notification indicating if the variance was approved or denied will be sent.

Locations with denied variances will need to work with their trash hauler and the City to establish recycling service in accordance with the Community Recycling Ordinance or elect to sign a Recycling Service Refusal Confirmation acknowledging you are paying for services but declining on-site bins.

Other Changes Adopted as Part of the Community Recycling Ordinance# 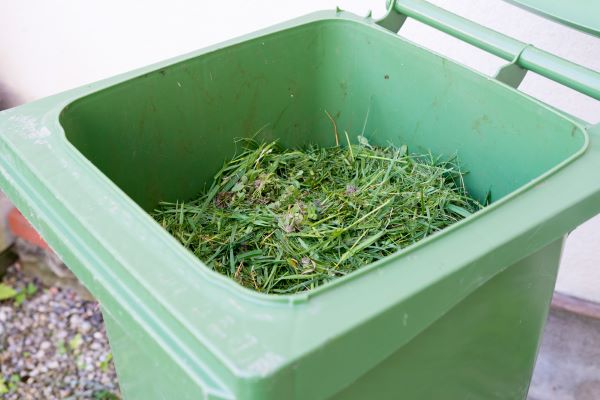 Trash and recycling haulers are now required to provide optional seasonal yard trimmings collection for curbside customers from April to November. They may charge an extra fee separate to residents who choose this service. 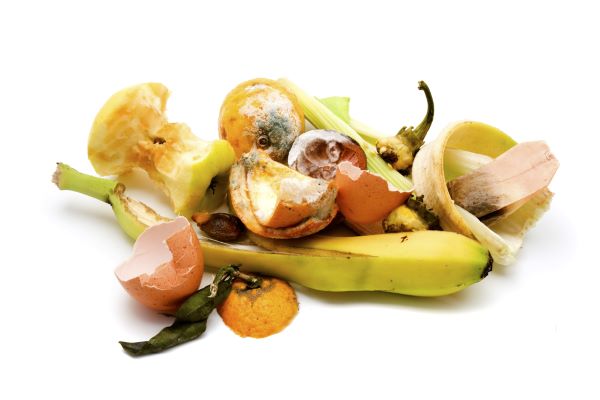 The Community Recycling Ordinance requires all grocers to subscribe to food scraps collection service if they generate 96 gallons / week or more of food scraps.

This requirement went into effect at the end of 2017, and all Fort Collins grocers are meeting the requirements.

The Community Recycling Ordinance allows private trash haulers the option to charge a "service surcharge" on residential trash / recycling bills, equal to up to 25% of the cost of the smallest trash cart.

This fee is at the discretion of each trash hauling company, and revenue from the fee stays with the private hauler.

The fee is intended to account for fluctuations in the cost of doing business, such as fuel costs or recycling tip fees.