This page is a companion to the walking/biking tour brochure about LGBTQ+ history in Fort Collins. Please feel free to download and/or print the brochure at the link below and follow along on your mobile device.

“As long as gay people don’t have their rights all across America, there’s no reason for celebration.” –Marsha P. Johnson

“We are powerful because we have survived.” –Audre Lorde

The locations on this suggested tour of LGBTQ+ history in Fort Collins are just a sampling of places that have been important to the community in the past as well as the present. The history of Fort Collins traditionally has been told without including the stories and contributions of LGBTQ+ people. But Fort Collins has always had LGBTQ+ community members who have lived, loved, and thrived here, raised families and built businesses and careers here, and also survived here despite widespread, legal discrimination and acts of violence for much of that history. Today, 4.6% of the population of Colorado self-identifies as LGBTQ+, ranking thirteenth among U.S. states. LGBTQ+ people are represented in every racial and ethnic category, religious, political, and cultural background, and across the full spectrum of gender identity. This short overview cannot do justice to those intersecting stories but sharing just a few of them using the lens of historic places and general historical trends helps to recognize a fuller continuum of people with diverse identities in Fort Collins.

Historic property types associated with LGBTQ+ history challenge and build upon the list of traditional categories of historic places such as residences of influential people and historic commercial districts. Cities around the nation are recognizing the historic significance of social halls and bars as places where queer people gathered to create community and identity, health and medical services, community organizing spaces, and sites where important but ephemeral activities such as marches, rallies, and celebrations occurred, even if they do not reflect that history in their physical space today. While a systematic review of historic LGBTQ+ places in Fort Collins is still in the future, these examples represent a preliminary list that begins to recognize that queer history is all around us. 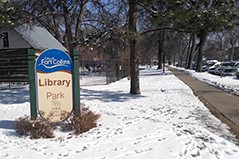 The first gay pride festival in Fort Collins, “Pride in the Park,” was held here in 2004. It was organized by the Lambda Community Center and approximately 400 people participated. The festival was later moved to Civic Center Park in 2007. 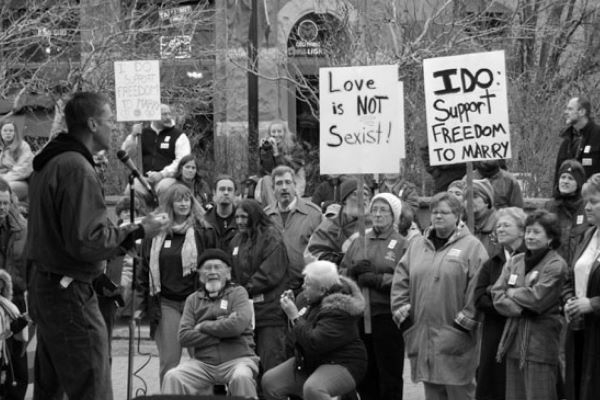 In 2004, a crowd of 400 people gathered in Old Town Square for the Freedom to Marry Day Rally on February 28. The square has served as an important site for social justice gatherings and celebrations since it was converted to a pedestrian-only space in 1985. 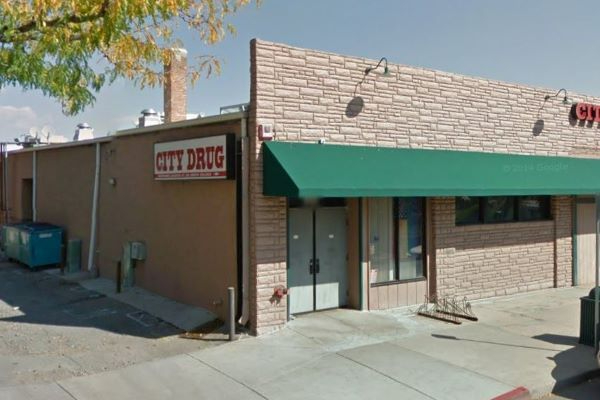 This was the former site of a popular LGBTQ+ bar that was notable for its central Downtown location. It closed in 2013. 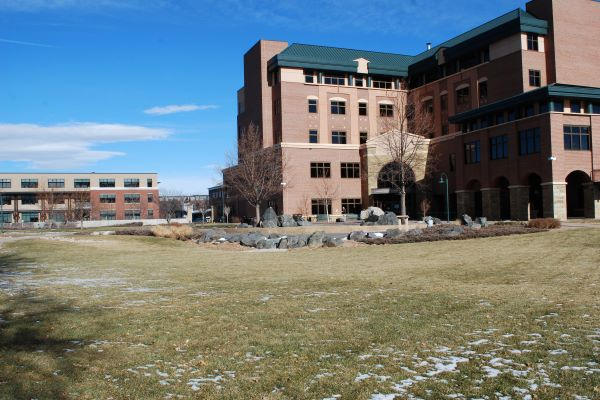 This is the current location of the annual “Pride in the Park” celebration, which has grown to an all-day event featuring food, local entertainment, games, and resource booths. Due to the Covid-19 pandemic, the event was canceled in 2020 and also will not be held in 2021. 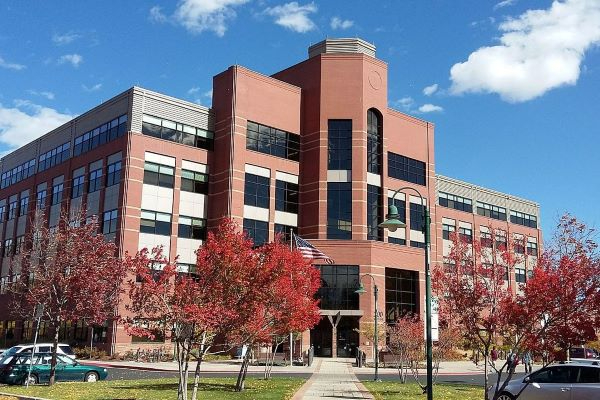 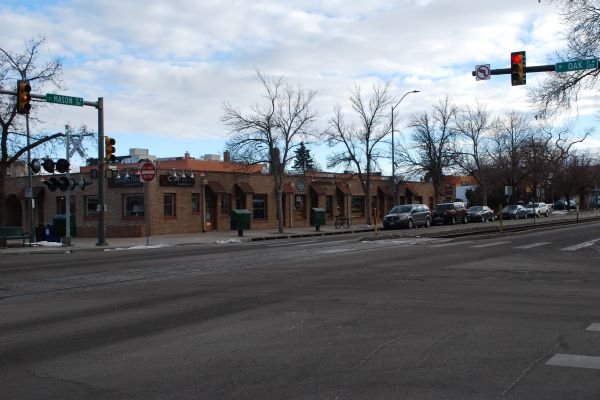 This former site of the Lambda Community Center was centrally located to provide accessible services for the LGBTQ+ community. 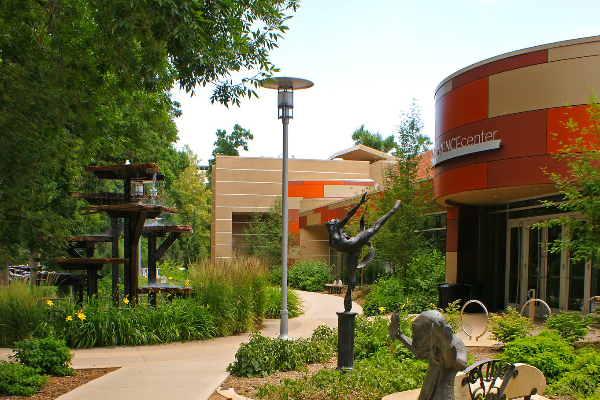 Thanks to the support of an ally on the City of Fort Collins staff, the LGBTQ+ community began holding community dances here in early 1980s. Rainbow Chorus concerts were held here starting in the 1990s. 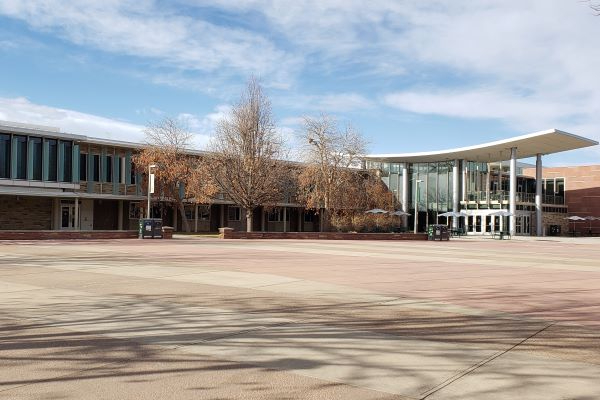 Like many social justice initiatives in Fort Collins, formal community organizing and support services began through the efforts of the campus community. The first student organization, which had to meet in secret, formed in the early 1970s. The Pride Resource Group at CSU today (LSC Room 232) is an organization that provides a diverse array of programs and services to support the retention and thriving of LGBTQ+ students. 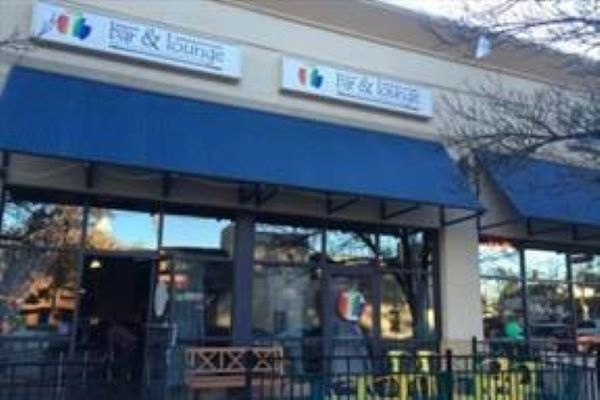 Since it opened in 2015, this has been the only bar in Fort Collins that caters to the LGBTQ+ community. 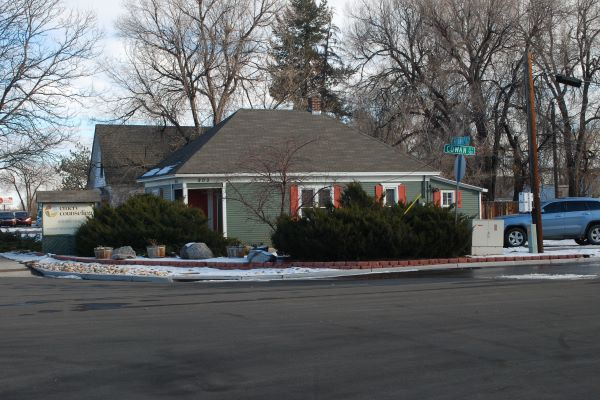 Bookstores have served as important places for the queer community to find resources, books, magazines, and information about community events that were not available elsewhere in the community. Pat Weisberg and Robin Leinwand made history when they opened Fort Collins’ first LGBTQ+ bookstore at this site in 1994. 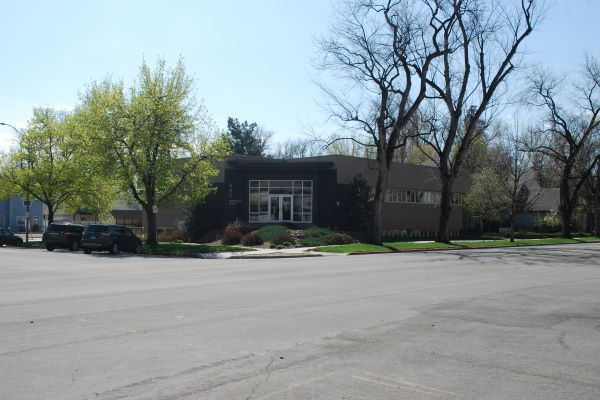 Formerly known as the Northern Colorado AIDS Project (NCAP), this community resource for people living with HIV has served the community since 1983. 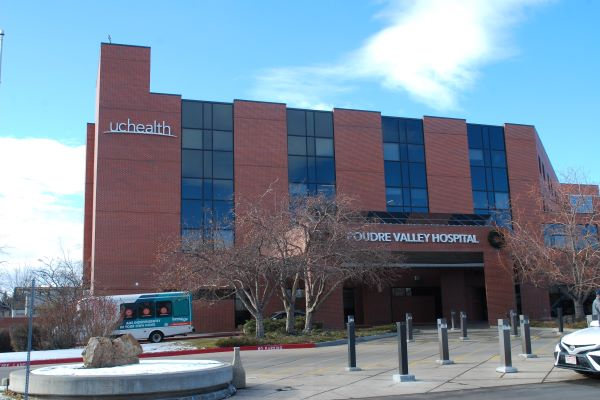 These places are not on the tour circuit but are worthy of special mention, not only because of their special significance for LGBTQ+ history in Fort Collins but also because they are not widely understood as sites associated with the queer community. 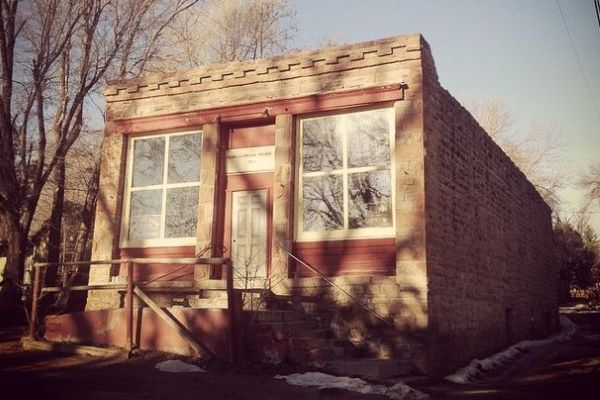 Places that matter and create a sense of belonging are developing every day in our community through the lived experiences of our residents. If you would like to mark places associated with your own stories about LGBTQ+ life in Northern Colorado, or anywhere else around the world, please share them at Queering the Map: https://www.queeringthemap.com/.