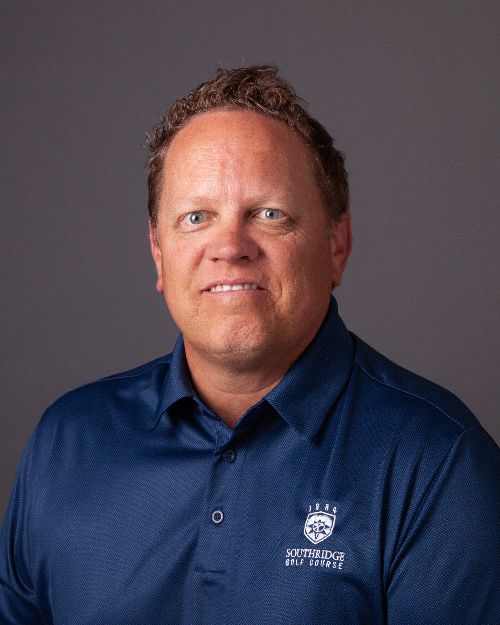 Dave grew up in Fort Collins, where he graduated from Poudre High School. He attended the University of Wyoming, and played on the golf team. He was named the first-ever Division I All-American golfer in 1992 and graduated from the university that same year. In 2007 Dave was the first golfer inducted into the University of Wyoming Sports Hall of Fame. He was the head professional at City Park Nine from 2005-2009 and has worked as the head professional at Southridge ever since. 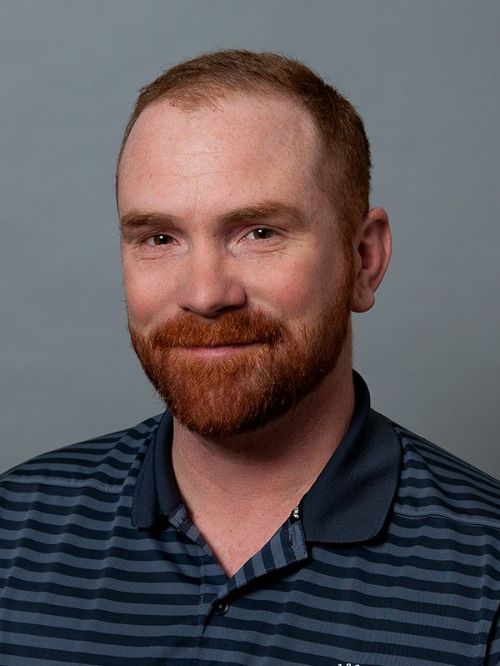 Josh Evans has a Bachelor of Science Degree with a Turfgrass Management Concentration from Colorado State University and a strong background in grounds maintenance. Helping Southridge achieve Audubon Sanctuary status as well as holding a Certified Golf Irrigation Auditor License are important achievements in Josh’s career. Josh strives to make sustainable choices on large and small-scale projects to ensure a bright future for our community. 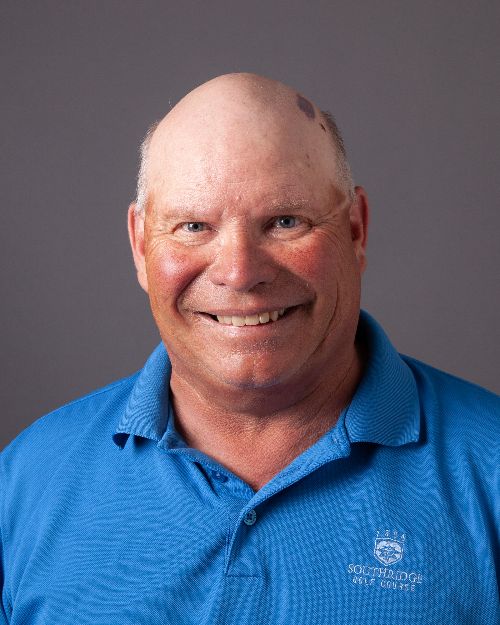 Ken Smith studied Turf Science at CSU from 1985 to 1990. He is the driving force in achieving the Audubon Sanctuary status at Southridge and is always striving for an excellent golf experience at the course. Ken is blessed with two wonderful children Sarah and Chris, and a gorgeous new granddaughter Makaylin. Besides spending most of his time on the golf course he enjoys fishing, hunting and being outdoors with his dog Gauge. Ken has been the Assistant Superintendent at Southridge Golf Course for over 30 years. 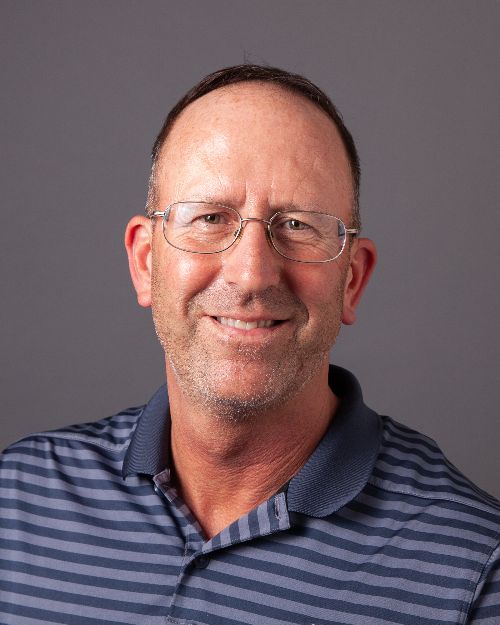 Steve Wallace has worked as Southridge since 1991. He graduated from Rocky Mountain High School in 1982.  Steve was in the U.S. Navy from 1985 to 1989. He has been married to his wife Lisa since 1987 and they have an amazing son, Matthew. Steve loves everything Colorado - hiking, biking, sunshine, and the Broncos. He loves Southridge and is looking forward to many more years there.

A Fort Collins native, Kathy joined the PGA of America and LPGA in 1996, instructed at Stonecreek Golf Club and spent 18 years directing pilot program, LPGA-USGA Girls Golf of Phoenix. She is currently a seasonal instructor at Moon Valley Country Club in Phoenix, Arizona. Voted Phoenix Sports Commissions’ Youth Coach of the Year, she enjoys introducing juniors and adults to the game and works with aspiring collegiate players and amateur players of all levels.

Jordan graduated from Colorado State University with a Bachelor of Science degree in Turfgrass Management. His passion for grounds maintenance began in high school, while working on the Grounds Crew at the Colorado Springs Sky Sox, Triple A affiliate of the Colorado Rockies. Prior to working at Southridge, Jordan spent 4 years with the Parks Department and worked at several golf courses along the Front Range. He holds 4 certifications from the Irrigation Association and actively collaborates with local groups to ensure a lasting future for golf in northern Colorado. Outside of work, Jordan enjoys woodworking and spending time with his wife, Kendra, and his cat, Banx.