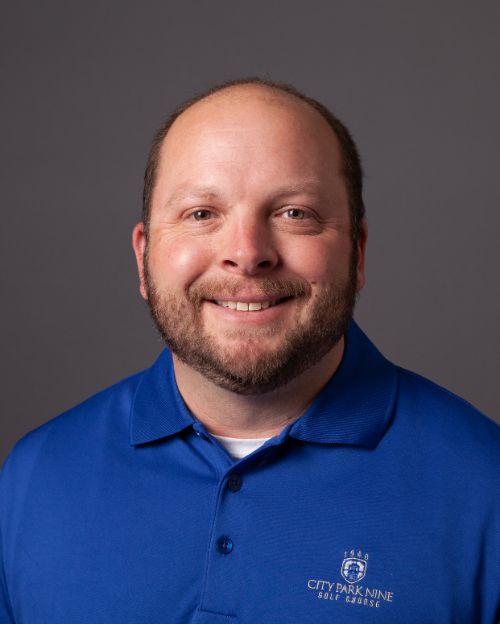 Matt is a 39 year Colorado native. He grew up in Longmont, Colorado and later went on to complete his Bachelors Degree in Finance from the University of Northern Colorado. He has 16 years experience working in the golf industry, with the last 13 for the City of Fort Collins. Matt enjoys teaching, and gave many lessons during his ten years as the lead instructor at Southridge. He earned his PGA Class A certification in 2014. Matt is dedicated to professional growth, and continued learning about the game and business of golf. He enjoys going to work everyday and feels blessed to have such a wonderful job in such a wonderful town. 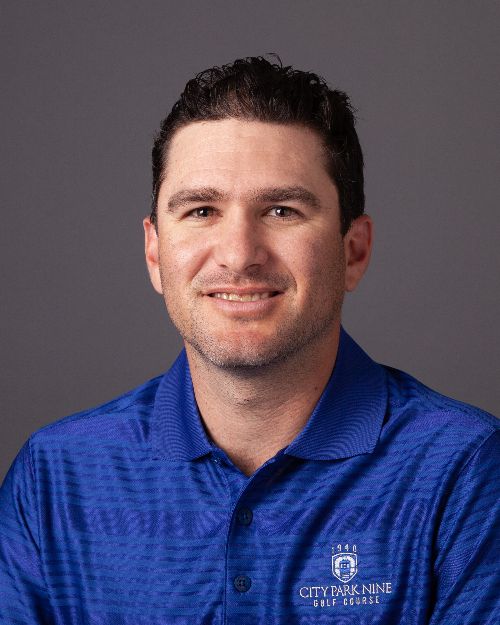 Peter was born in San Jose, California and moved to Fort Collins as a young child. He attended Fort Collins High School and was a 2002 graduate, where he was part of a State Title Team in 2001. Peter attended college at the University of Northern Colorado. He has been playing golf for over 20 years and working at City Park Nine for 10 years. He enjoys the teaching aspect of his job especially working with beginners and young kids. 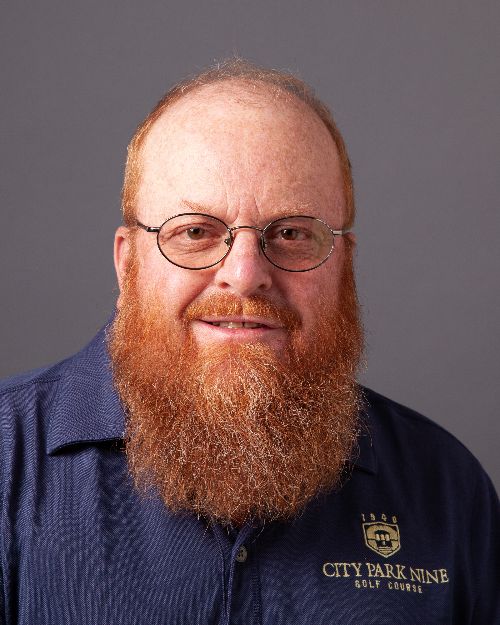 Introduced to golf course maintenance at Glastonbury Hills Country Club in Glastonbury, Ct. in 1974, Jim found golf course work to his liking, allowing for a wide variety of work tasks and learning opportunities from working with a shovel to learning the science of turfgrass maintenance. Jim worked at City Park Nine Golf Course while attending Colorado State University, and graduated with a Bachelor of Science degree in Psychology in 1980.
After graduation, Jim decided to pursue golf course maintenance as a career and was hired as Assistant Superintendent of City Park Nine Golf Course in 1986. Jim was promoted to Superintendent of Golf at City Park Nine in 2006. 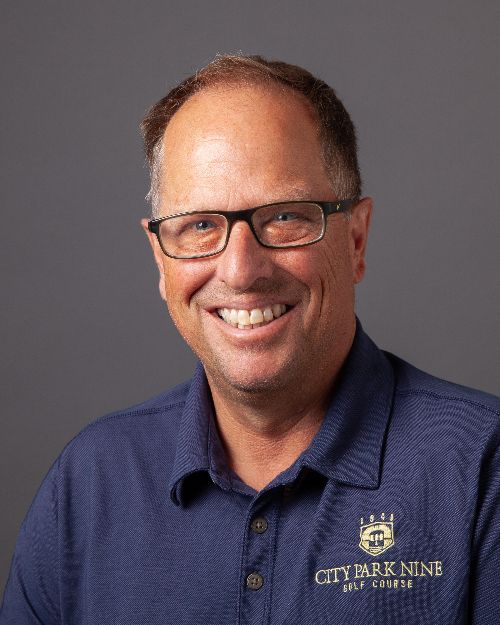 Ralph grew up in Southern California where he developed a passion for the beach and the Dodgers. He moved to Fort Collins in 1995 and immediately fell in love with the city. He received a B.S. in Landscape Horticulture from CSU and began working at Ptarmigan Country Club. He spent nine years at that golf course on the maintenance team. Ralph began his employment with the City of Fort Collins in 2010 and loves what he does at City Park Nine. 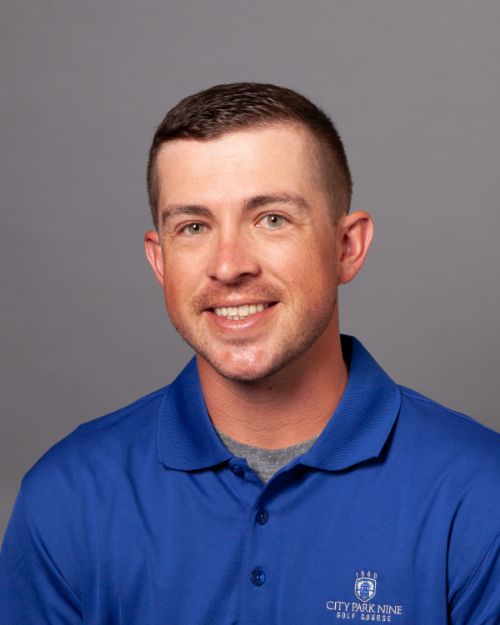 Patrick grew up in rural Wyoming where he learned to love the game of golf at a young age. He was captain of his state-champion high school golf team, and then played briefly in college. As his passion for the game grew, so did his interest in the way courses are maintained. Patrick initially worked at his home course in Wyoming as a groundskeeper and then transitioned into a variety of roles including interim superintendent. In 2016, Patrick and his wife made the move to Fort Collins where he began working for the Parks Department. In May 2019, Patrick started in his role of grounds technician at City Park Nine. In his free time, he enjoys golfing, camping, and spending time with his wife and their dog, Luna.