The Hand that Feeds

Donated by Mujeres de Colores, The Hand That Feeds sculpture celebrates the Hispanic and Mexican people who played a critical role in Fort Collins’ and Larimer County’s sugar beet history. The sculpture tells the story of the sugar beet worker:

Today sugar beet production is a small part of Colorado's economy, but in the twentieth century it was the most important agricultural activity in the state. Area farmers relied on sugar beets as an important cash crop, however, each harvest required thousands of non-unionized fieldworkers. Successful beet cultivation required periods of such intense drudgery that farmers had to find wage-laborers to expedite the work. Farmers and sugar companies actively recruited Mexicans and Chicanos, and the region drew many migrants.

City Park Planning & Development staff worked with the donor to create a plaza design and landscaping to feature the sculpture on the NE corner of Sugar Beet Park at Lemay Avenue and East Vine Drive, across from the Tres Colonias neighborhoods. 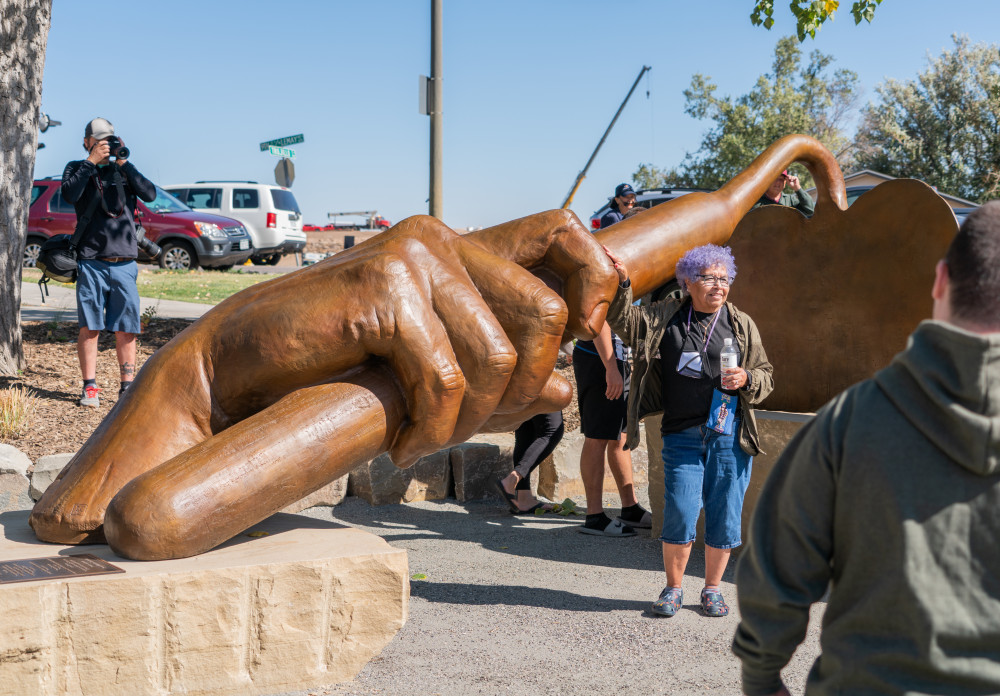 The installed sculpture at Sugar Beet Park during the unveiling ceremony on October 9, 2021. 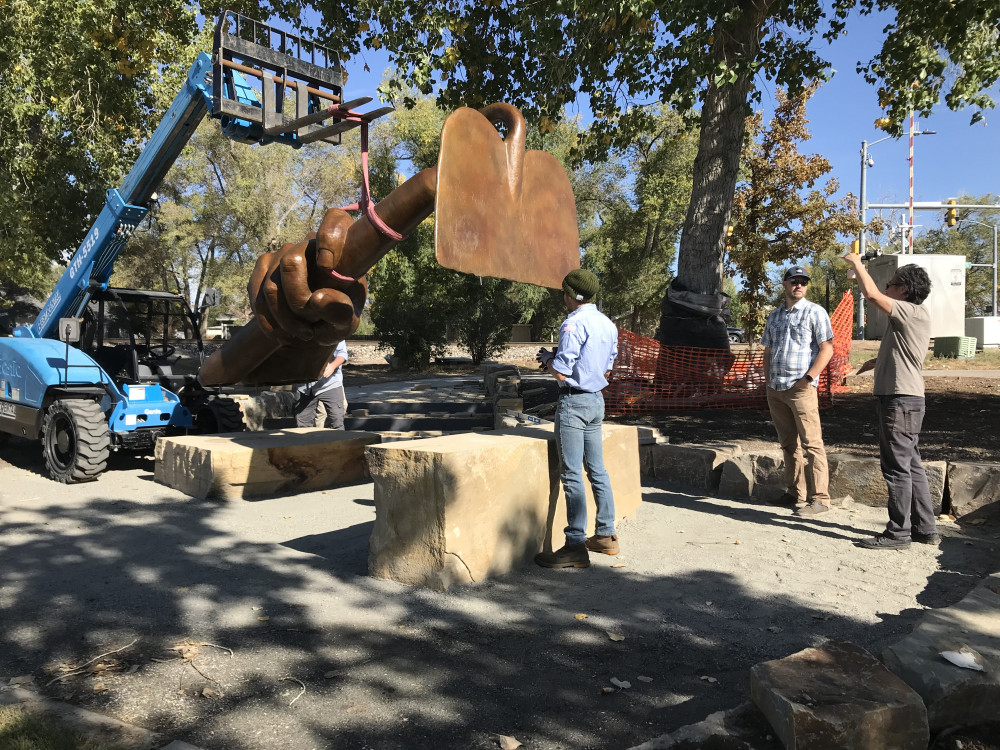 The sculpture being installed at Sugar Beet Park. 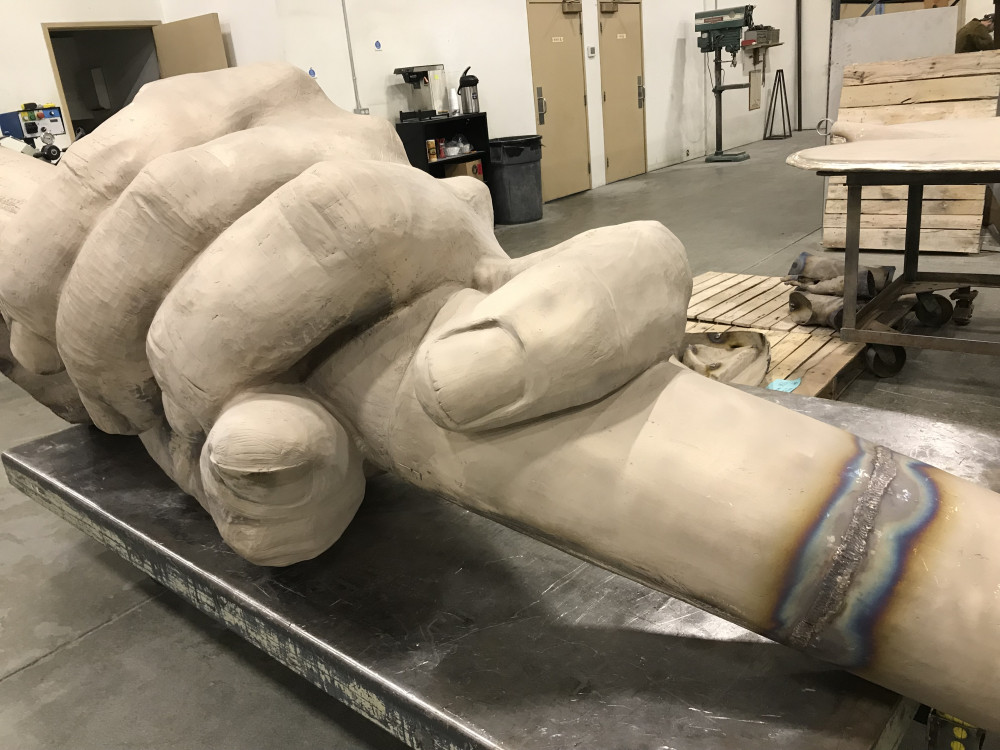 A portion of the bronze sculpture at the foundry waiting to be assembled. 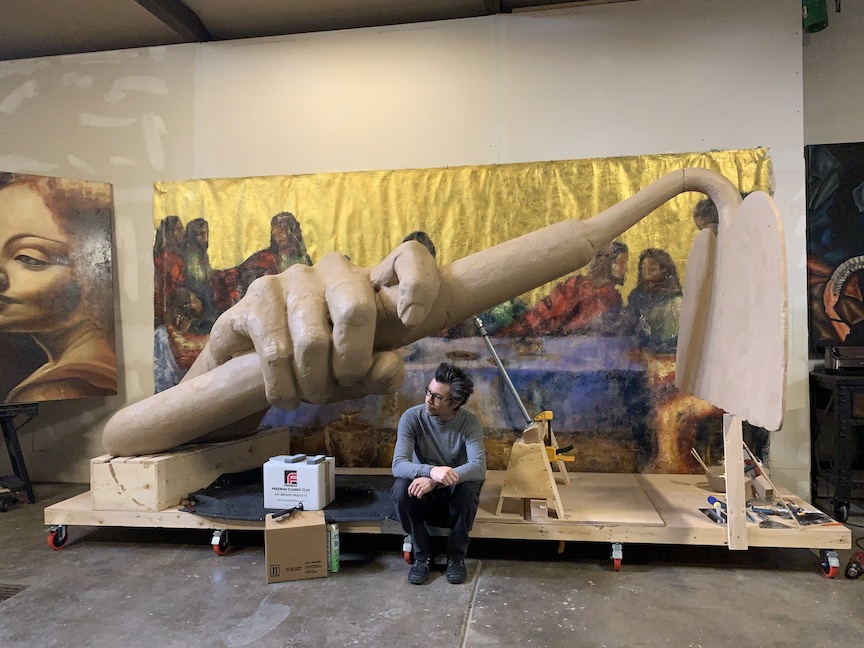 Frank and the clay sculpture that was used to create a mold for the bronze. 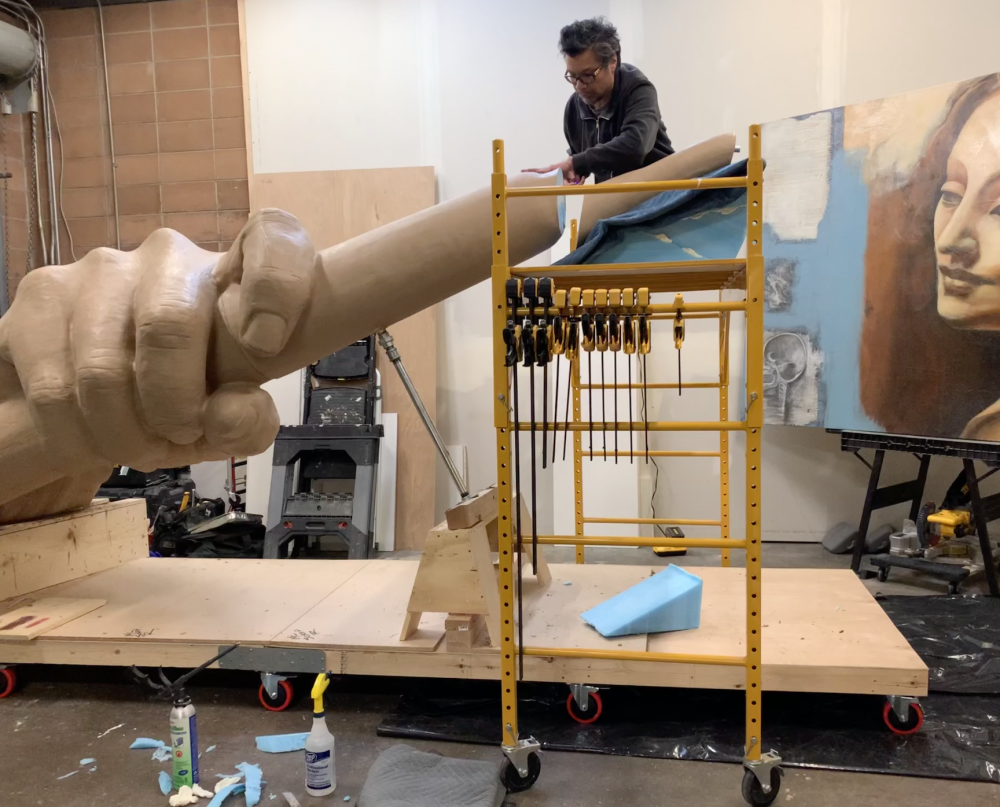 Frank creating the clay sculpture that was used to create the mold for the bronze. 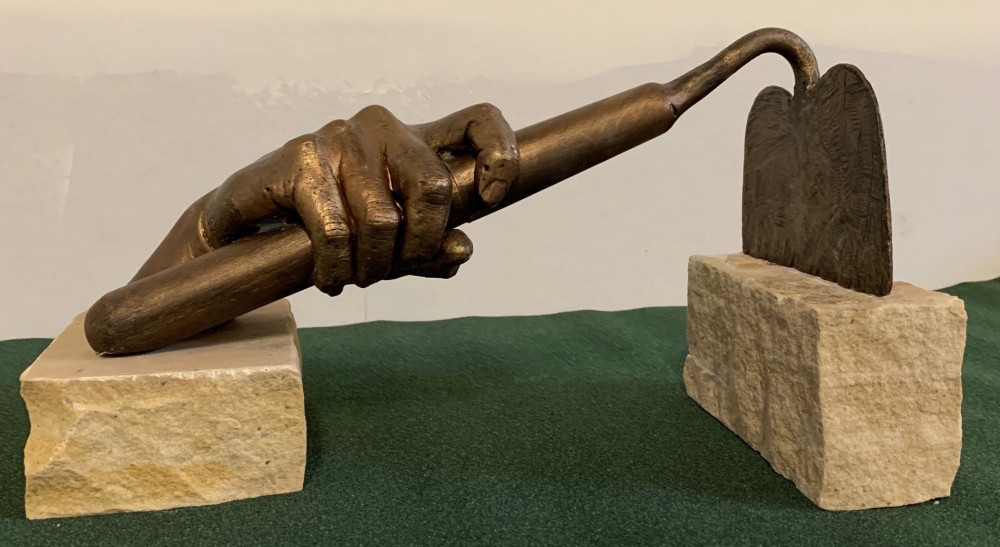 A model of the sculpture. The full-size sculpture will be 8-feet tall and almost 18-feet wide, including the base.