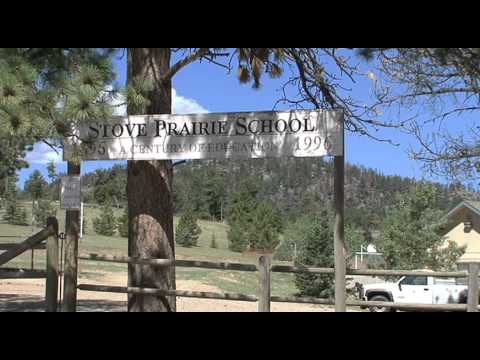 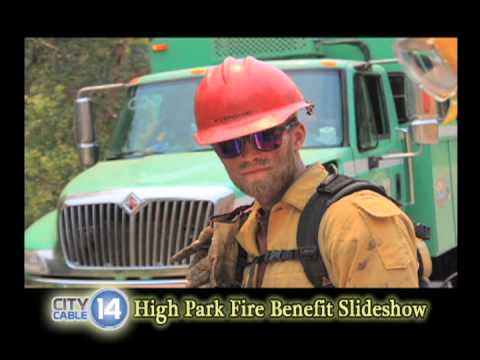 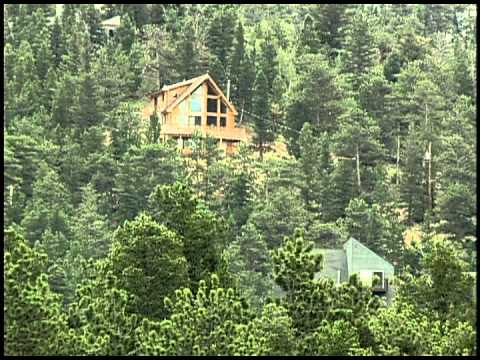 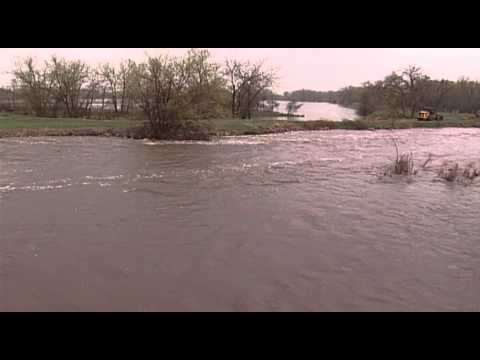 Though the fire has been contained, the social and environmental impacts will be felt for years.

Fort Collins Utilities is exploring options to address the financial impacts the mitigation from the High Park Fire will require.

Municipal utilities in Fort Collins and Greeley, Larimer County and the Tri District utilities will contribute to the cost of mitigation for non-federal lands in the Poudre watershed and are working with the Natural Resources Conservation Service (NRCS), the Federal Emergency Management Agency (FEMA) and other groups to acquire federal assistance.

Currently, Fort Collins' drinking water quality has not been affected by the fires, and our strict adherence to federal regulations for water quality ensures the water we deliver always will be safe to drink. Fort Collins Utilities' water quality experts continuously monitor incoming raw water to prevent potential contaminants from entering the treatment system. Utilities is also collaborating with other water users, utilities that have experienced fires in their watersheds, Colorado State University, University of Colorado and Northern Water Conservancy District to respond to fire-related impacts in our watershed. For more information visit this website.

Rainfall can cause large amounts of sediment to run off burned slopes and into the river which could increase total organic carbon(TOC) and sediment levels to rise in raw water.

The biggest negative impact in burn zones is to fish. Ash and debris that is washed into streams can change stream chemistry and suffocate fish. Some animals are injured or die during the fire. Most animals flee to escape the flames. Some animals remain in the fire perimeter and seek shelter in protected "islands" of vegetation that are skipped over by natural fire behavior. Other animals are killed in fires; however we do not generally see a population-level impact. Big game animals will frequently move back into burn areas within days after a fire.

Wildfire can improve habitat. Burned trees allow sunlight to penetrate to the forest floor, which allows growth of forbs and grasses that wildlife species rely on for food. Ash provides fertilization for plants to re-grow quickly. Young plans that appear after fire are generally nutritionally superior to older, decadent plants. Young berry bushes and oakbrush will typically produce more berries and acorns than older over-grown vegetation.

Larimer County has an extensive list of resources and information regarding rebuilding and clean-up efforts available at larimer.org/highparkfire.

How can you help?